People behind the Application 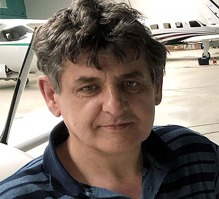 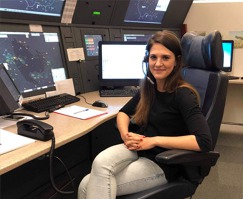 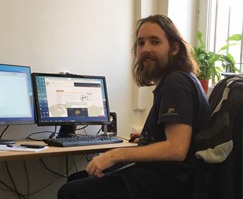 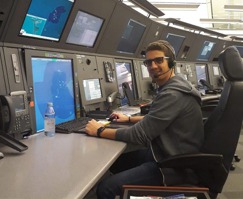 People behind the application

The application “English VFR Communication” represents a result of many years of work – recording of communication dialogues during the Flying Revue flight expeditions to many parts of the world, recording and editing expedition videos, photographing during the flight expeditions, preparation of an English VFR Communication textbook, programming the various functionalities of the application, creation of the exemplary communication recordings, programming flight animations, preparing the tests for etc. All of this was made possible by a team of enthusiastic aviation and IT professionals. The key members of the team were:

Martina was extremely helpful during the recording of the exemplary communications containing communication dialogues with FIC Information service. Martina also helped to fine tune some of the dialogues so that they would be both, correct and realistic. As the only representative of the fair sex Martina contributed to making the application closer to reality by lending us her voice as many controllers actually are women. You can hear Martina´s voice in all the communications related to FIC Information services and traffic at uncontrolled airports. 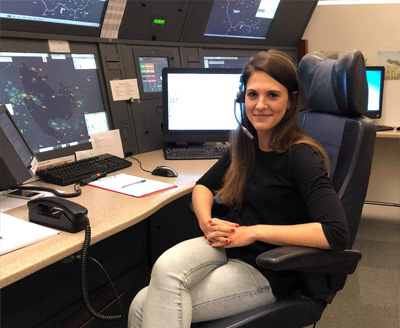 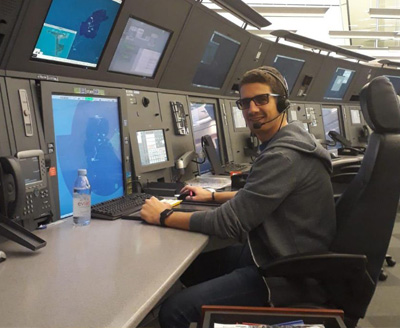 Dmitrij, whose company developed and maintains Flying Revue website is the main driver behind the technological concept of the application English VFR Communication. Dmitrij coordinated all the IT development and did part of the programming himself. 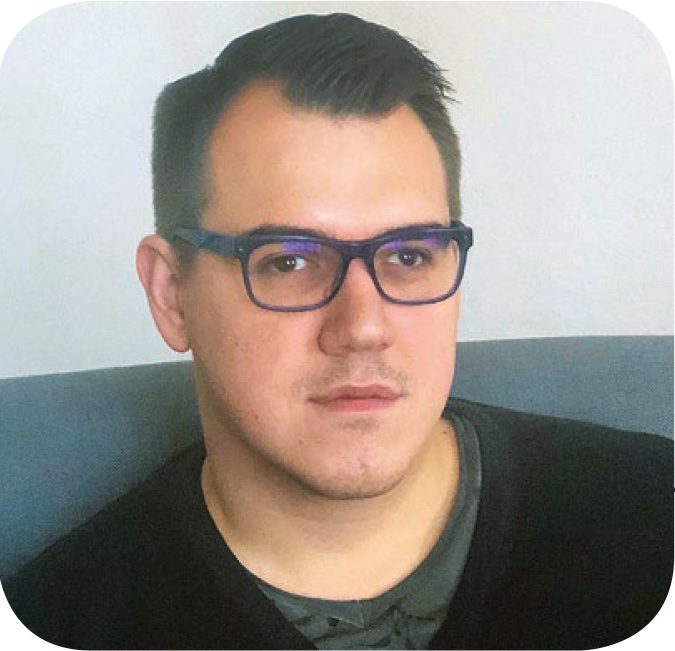 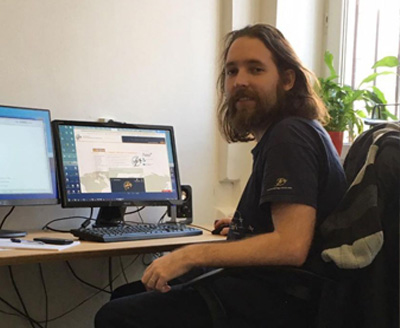 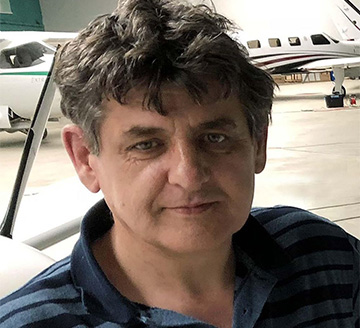 Jindřich processes hours of our flight expedition videos so that our website visitors can enjoy the best parts of the expedition flights in a time space of several minutes. Some of these videos are also used in this application. Jindřich put a lot of work into editing the real communication recordings out of the many hours of recordings made during our expedition flights. The result of this work represents a backbone of most of the main parts of this application. 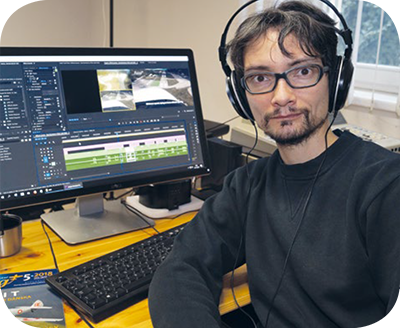 Jiří is the author of the application contents and concept. He wrote all the explanatory texts and made most of the instruction videos. As the Flying Revue expedition pilot, he recorded the VFR communication dialogues while flying over many countries of the world. This application uses also many of his video and audio recordings. 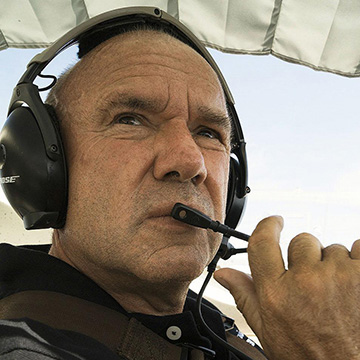 VFR Kommunikation > People behind the Application